I retired from teaching four years ago. For twenty-five years I taught in public high schools in Louisiana. One of the schools was, for many years, the largest school in the state.

I never feared for my life or the lives of my students as a classroom teacher.

Not after Columbine in 1999 when, like many schools, we dealt with bomb threats on regular basis. So much so, the kids started calling them “bomb fests.” Each time we were told to evacuate our classrooms, we made sure to carry sunglasses, hats, and water. Kids even brought guitars to school during those weeks.

Not that we didn’t take these threats seriously. Our administration never failed to follow through on notifying law enforcement, even if they suspected it was a hoax.

Two things bothered me about those mass exoduses of over a thousand students when that happened. We were usually brought to the football stadium, which I couldn’t help but think made us all easy targets.

The second was when teachers were asked to escort the deputies to their empty classrooms to tell them if they saw anything unusual. First, there’d be over two dozen backpacks abandoned on the floor. Seriously? And I often wondered why, if a bomb was suspected in a given classroom, teachers were putting their lives on the line with the deputies.

Not after  our school participated in an active shooter drill in 2008 on a half-day when students were released after exams. Because the size and demographics of our school fit the profile, it was chosen as a way to test law enforcement’s response to a simulated school emergency. Now, and sadly, nine out of ten public schools have these drills when students are in classes, at all grade levels.

But ten years ago, this kind of drill was not the norm. So, teachers and students who chose to participate volunteered. We had no idea when the drill would start, but we could decide if we wanted to be going through our simulated day as usual, injured or dead. I, along with several other teachers who would be “dead” was brought into a room where someone applied stage makeup so we would appear to have been shot. Even knowing it’s fake, it’s beyond eerie to see yourself in a mirror with a bullet wound to your forehead.

I don’t remember how much time after those of us who were to litter the floors as dead bodies were in place that the drill started. All I remember is the relentlessness of the  fire alarms, the gun noises (all simulated), the smoke bombs, screaming. Then the whirring overhead of helicopters, banging on the outside doors when the rescue teams came in. Men and women with night vision glasses and guns and them passing by us, checking to make sure we were dead, moving on…more screaming. Teachers who were in their classrooms or the faculty lounge hunkered down behind their desks, but fully aware that the back wall of every classroom was all windows (two of the four schools in which I taught had only first floors).

The unfortunate lesson we learned was the best we could hope for was to find a place to hide until either the shooter quit or help arrived.

To give you some idea of why security guards and/or metal detectors are ineffectual in some schools, below is an aerial view of the school where the drill was held. Not shown are the football field and stadium, and baseball fields.Directly behind the school is a wooded area.

Not after a threat happened in my own school. While I was on a sabbatical leave in the fall semester of 2011, an attack at the  high school in which I taught was foiled when other students told administrators weeks before the first day of school. Three 15-year-old boys, calling themselves “Day Zero,” planned to kill a specific student and faculty member, shoot at others indiscriminately and target school security initially and take his weapon.

So, when I hear that schools should have locked gates, metal detectors and security at all entrances, I realize that the public is not always aware of how impossible this is for some campuses.

As for arming teachers…please…that’s so ludicrous I’m not even going to address the issue. Well, only to say that the supplies provided to teachers were erasers and chalk, a desk and a chair. And the number of copies I could make a month were limited, and if I needed more, I had to pay for them. So funds for providing guns, bullets and training?

And I’m not buying into these logical fallacies about cars and planes killing people, so when are we going to outlaw those. Cars and planes were designed for transportation. Under circumstances about which we’re all familiar, they can be used as weapons to kill or kill as a result of an accident.

An AR-15 was designed to kill. Period.

Or the argument that knives can kill people as well, and more people than could firearms. The data being used is selective, at best.  True, but the timeline of killing 17 people and injuring 14 is:

From WSVN 7 News: Text message from student to parent during Marjory Stoneman Douglas High shooting. Thankfully, this child is safe. 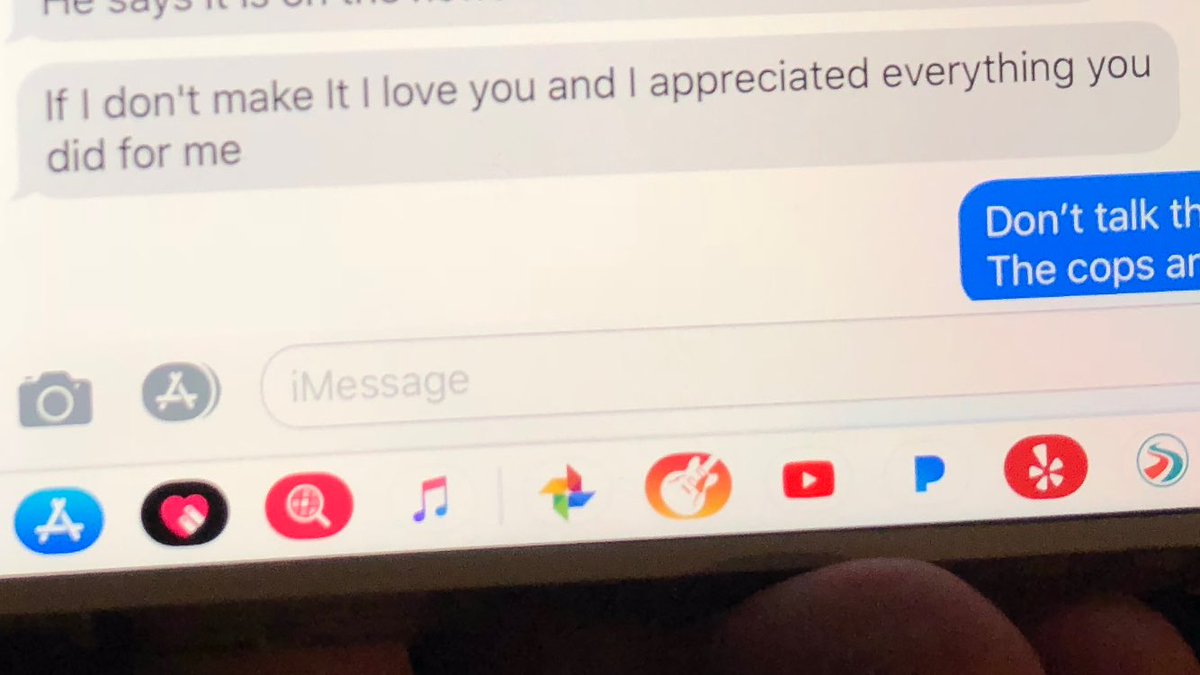 Would he have been able to murder and injure as many people in three minutes with a knife?

But now, I fear for America’s teachers and students.

I fear for my own grandchildren who attend school everyday expecting to see their friends, learn and be sent home safely.

I want to buy them bulletproof vests to carry in their backpacks. I want them to have their cell phones always charged so they can communicate with us.

I want them to never, ever, ever live with having seen the bodies of their classmates or teachers ripped apart by bullets that travel 3,200 feet per second.

I want to plan their birthday parties and graduations and weddings. Not their funerals.

According to Melisa McNeill, his public defender, Cruz is “… sad. He’s mournful. He is fully aware of what is going on, and he’s just a broken human being.”

Also,  another one of his attorneys Howard Finkelstein, stated that he is “willing to have his client plead guilty immediately in return for the prosecution agreeing to take the death penalty off the table.”  This plea would help the community his attorney said: “”We have an opportunity to begin to put this behind us, to help the victims’ families as much as we can and begin to heal as a community.”

Did he give any of the seventeen people he murdered the opportunity to plead for their lives?

Benjamin Gorman wrote “Open Letter from a Teacher Who May Take a Bullet for Your Child.” His post is brilliant. Please read it.

Enough is enough because THIS is scary: